Tidying Up After the Bodgers! 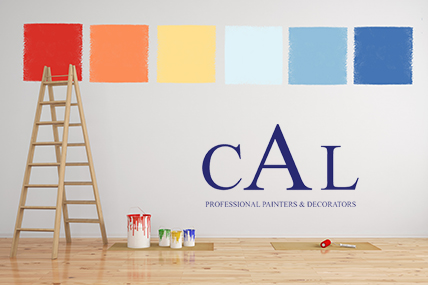 I was amused to read a recent survey which confirmed what I’ve thought for a while – much of my work is completing jobs started by over-confident amateurs.

Armstead Trade, a professional paint brand, surveyed some 2,000 homeowners and found that three quarters of them had had DIY or improvement disasters that had cost hundreds of pounds to put right.

It found that incompetent DIYers pay an average of £244 to have their cock ups corrected. 6% of those surveyed admitted to paying more than £1,000 to have professionals fix their bodges.

Armstead Trade then spoke to professional painters and decorators and found that they are called out to fix DIY disasters an average of six times a year. 69% of decorators said they spent one or two days on each job, 31% estimating between three and six days.

It isn’t worth the risk, is it. You are better off employing someone who will do a professional job for you, saving you both time and money.

If you are thinking of having a room redecorated why not get a professional to do the job for you.